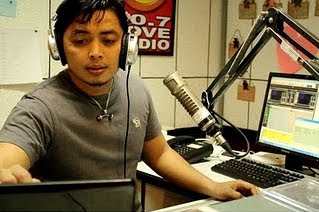 The prelate alleged that some midnight disc jockeys (DJs) are “tempted to use sexual inuendos” when they give advice to callers who have relationship problems.

According to the website urbandictionary.com, “sexual inuendo” is “a clever way to say what you mean, but not necessarily mean what you say because of underling hidden intent that must be inferred to be understood” or words with double meaning, for short.

However, when broadcast journalist and UKG host Anthony Taberna asked whether or not Bishop Bastes was able to listen to these midnight programs, the latter was unable to answer directly.

He claimed that he only received reports that midnight DJs are “using foul language” on-air from “a couple, teachers and even drivers.”