By Spicy Sugar
November 18, 2011ABS-CBNEntertainmentSharon CunetaTV5
A rumor that Sharon Cuneta is leaving ABS-CBN to transfer to rival network TV5 has been making rounds in many entertainment websites and blogs lately. 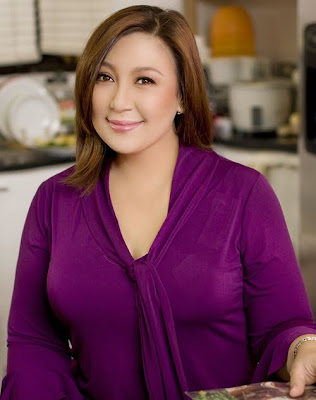 Talks about Sharon’s transfer to the Manny Pangilinan-owned television station started when die-hard fans lamented about her exclusion in the 2011 ABS-CBN Christmas Station ID, which, according to observers, is unusual since she has appeared in it in previous years.

The Megastar has kept mum on the issue, but Judy Ann Santos, who considers her as one of the closest friends in show business, in a recent interview said she will support Sharon’s decision whatever it may be.

The TV host-actress admitted, however, that she will be saddened if Sharon will jump ship, but pointed out that their friendship will never be affected.

TV5 had apparently offered her a talk show which will be patterned on “Oprah.”

Update: Sharon has ended all speculations by signing a 5-year contract with TV5. Rumors has it that the deal was worth a whopping One Billion Pesos (P1B). 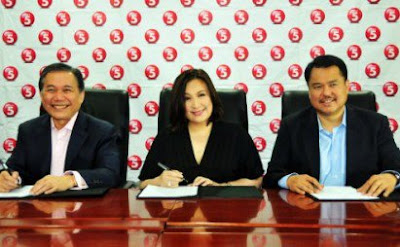