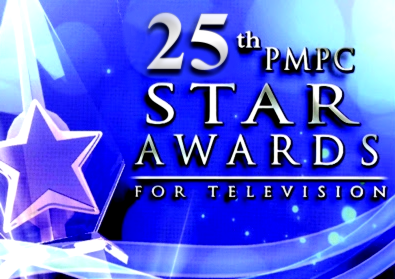 The 2011 PMPC Star Awards for Television winners are:

Hosted by Piolo Pascual and Shamcey Supsup, the 25th PMPC Star Awards for TV will be aired on ABS-CBN’s “Sunday’s Best” on Sunday, November 27, 2011.