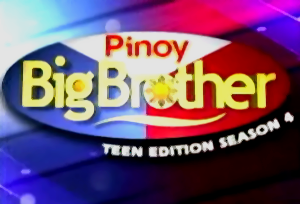 Teens aged 13-17 years old are invited to be part of the Philippines’ biggest and most-happening reality show.

The first of the series of global and regional auditions, as announced, will be held in London on December 11.

Teen auditionees must be accompanied by a relative that’s 20 years of age, or older, during the audition. Bring a birth certificate.

“Kuya” is expected to open the PBB House to the new teen housemates Summer of 2012.

PBB Teen Edition Season 4 Audition Schedule and Venues:
Bookmark this site, follow us on Twitter, add us on Facebook, do whatever is appropriate and convenient just to ensure that you will not miss out updates relative to PBB Teen Edition S4 audition schedules and venues!