By Admin
November 25, 2011Albie CasiñoAndi Eigenmann BabyEntertainmentopinion
Probably thinking that whatever he says will be used against him, actor Albie Casiño did not make a statement now that his ex-girlfriend, Andi Eigenmann, already delivered his alleged child. 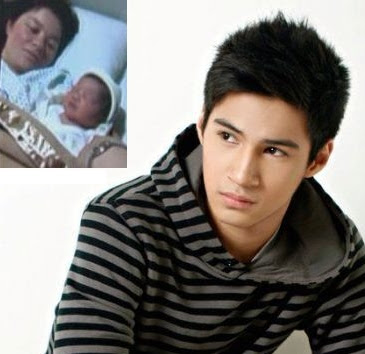 He said in past interviews that he will maintain silence and will refrain from making comments on his former-gf’s situation, sort of having a ‘media blackout’ if the topic is about Andi and her baby.

Albie, probably, is contemplating whether or not he will continue the proposed DNA test on the baby. Or, perhaps, the actor has decided to back away from the controversy to play safe until everything cools down.

Many await Albie’s reaction to comments from netizens that baby Adrianna Gabrielle resembles more like the mother. What do you think is in the actor’s mind right now?