Zanjoe Marudo Wants Bea Alonzo To Be His Future Wife

By Spicy Sugar
October 16, 2011Bea AlonzoEntertainmentZanjoe Marudo
Zanjoe Marudo wants Bea Alonzo to be his wife in the future.

The actor proudly told showbiz reporters who attended the October 8 event at The Fort dubbed “BEHOLD, 10 Years of Brilliance, 24 Years of Wonder” which was a double celebration for Bea’s 24th birthday and 10th anniversary in show business. 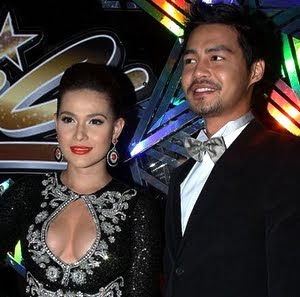 When Bea was asked if Zanjoe is a husband material, the actress reportedly said: “He’s the perfect guy and anyone would be lucky.”

Reports said the couple also revealed their plan to fly to Korea.