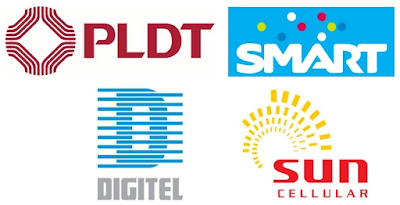 Digitel's John Gokongwei, on the other hand, will control 8% of PLDT, he tweeted.

It was reported in late March this year that the Gokongwei family entered into a P69.2 billion share swap deal with PLDT.

Now that the acquisition is complete, PLDT becomes the largest industry player in the country.

Earlier, critics accused PLDT of taking steps to monopolize the market with speculations that it would lead to escalation in prices of mobile products and services.