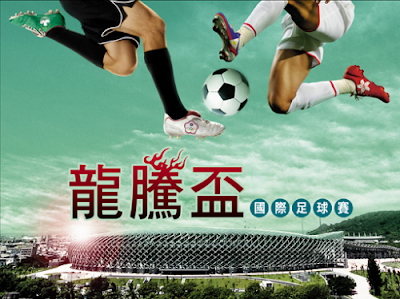 Hong Kong had 7 points, Philippines 5, Chinese Taipei got 4 while Macau none.

Thanks to the two goals from Chieffy Caligdong, the Philippines placed second in the tournament ranking after the Hong Kong versus Chinese Taipei match.

Chieffy was the tournament's top goalscorer with a total of four goals. Azkal Phil Younghusband, meanwhile, made 1.

Hong Kong bagged the Long Teng Cup championship title for the 2nd time in a row after beating the host team Chinese Taipei, 6-0.