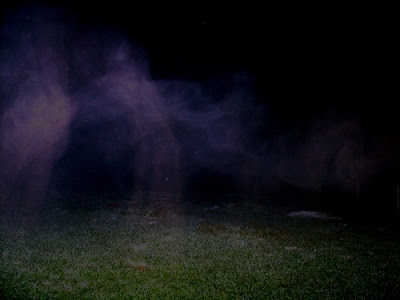 A resident in the area who spoke to a local news team said people there can hear strange voices and ghost-like sounds during rainy nights.

Many believed that the haunting of the Maguindanao Massacre victims will continue until they attain justice for their death.

Villagers who have not relocated yet admitted that they have seen huge balls of fire, called in vernacular as “santelmo,” in the area where the mass graves were discovered.

The Maguindanao Massacre occurred on November 23, 2009 in the town of Ampatuan in the province of Maguindanao, Philippines.

While the victims were on their way to file a certificate of candidacy for Esmael Mangudadatu, then vice mayor of Buluan town, they were kidnapped and brutally killed.

The 58 people murdered included Mangudadatu's wife, his two sisters, journalists, lawyers, aides, and motorists who were witnesses or were mistakenly identified as part of the convoy.