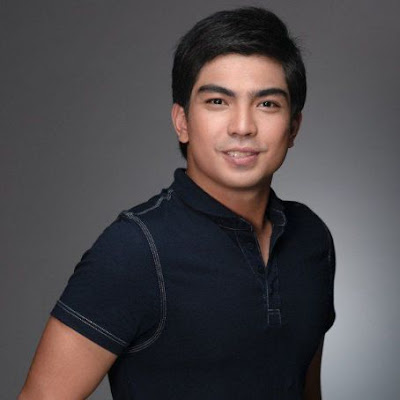 Initial finding said he had an “internal hemorrhage” but when a second opinion was sought, it was found out that he only has “severe migraine.”

According to reports, the family immediately went to St. Luke’s Medical Center to get a second opinion.

Jolo is expected to return to “My Binondo Girl” soon, reports said.