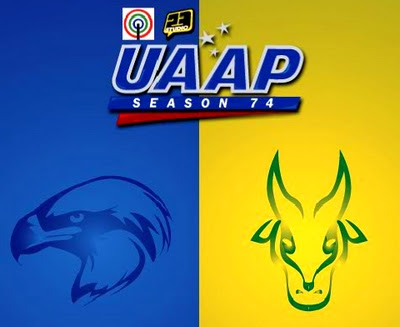 Game 2 will telecast live from the Araneta Center on ABS-CBN Channel 2 and BALLS HD 167.