By Admin
September 03, 2011Apple iPhonebuy cheap iPhonesiPhone 5iPhone 5 storesiPhone AppsiPhone giveawayiPhone price discounttech news
By now you must have heard about the supposed unreleased iPhone prototype that, according to a source, was lost by an Apple employee in a bar. Technology news site CNet reported that the errant iPhone went missing inside a Mexican restaurant and bar at San Francisco's Mission district last July and may have been sold on Craigslist for $200.

Details about what iOS version it was running and what it looks like are still unclear, the report said. But a much recent post by tech blog TechCrunch talks about the possible dimensions of the much-anticipated iPhone 5. 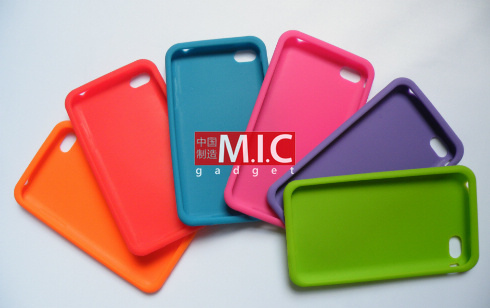 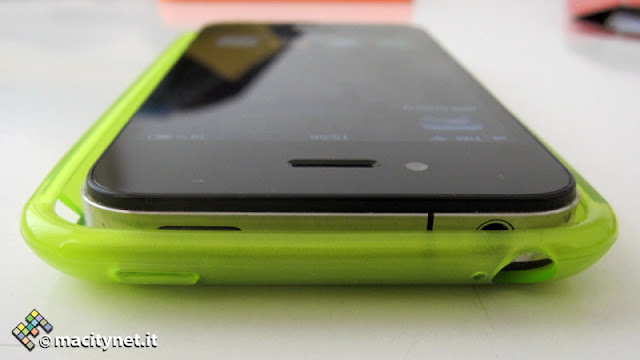 Based on the size of cases, photos of which leaked in the internet through Chinese websites since a couple of weeks go, the next generation iPhone could be ‘thinner’ and ‘wider’ and surprisingly ‘shorter’. It's also possible that iPhone 5 will have a rounded edge and slightly convex back.

So far, this design cue is the latest speculation on the iPhone 5. As to the specs and features, more speculations will definitely come out as the rumored release date in ‘early 2012’ gets nearer.