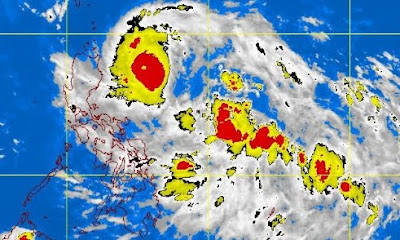 Because of its speed, the state weather bureau earlier said that the tropical cyclone will touch down early Saturday morning, contrary to previous reports that it will make landfall Saturday evening.

As of 11:00 p.m., September 30, TS Quiel was spotted at 340 kilometers East of Tuguegarao City with maximum sustained winds of 150 kph near the center and gustiness of up to 185 kph.