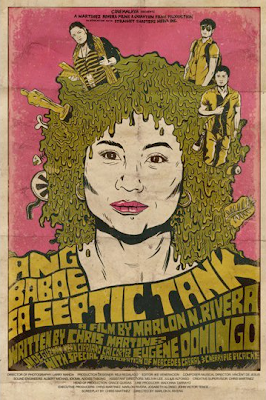 The Marlon Rivera-helmed satirical indie film was selected by the Film Academy of the Philippines as the country's flag carrier for the Best Foreign Language Film category.

It is the third comedy film sent to the Oscars since the year 2000. The first one was Mark Meily's “Crying Ladies” starring Sharon Cuneta in 2004 and the second was Soxy Topacio's “Ded Na Si Lolo” starring Roderick Paulate, Elizabeth Oropesa and Gina Alajar in 2009.

The Academy Award for Best Foreign Language Film is one of the Academy Awards of Merit, better known as the Oscars, handed out annually by the U.S.-based Academy of Motion Picture Arts and Sciences (AMPAS).

It is given to a feature-length motion picture produced outside the United States of America with a predominantly non-English dialogue track.