By Admin
August 12, 2011Game ResultJones Cup 2011Philippines vs JapanSmart Gilassports
In order to secure a semi-finals slot in the 2011 Jones Cup at New Taipei City, Smart Gilas Pilipinas needs to defeat Japan on their game on Friday, August 12, 2011, the 7th day of the men's basketball tournament. It is not, however, as easy as we think.

Japan is a respectable opponent. 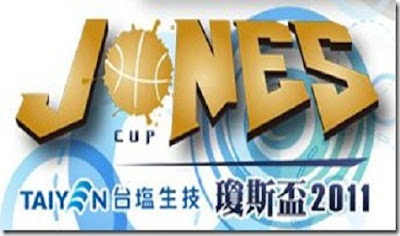 Let's just hope that the Filipino cagers will be able to bring this afternoon that same momentum when they massacred the United Arab Emirates squad last Thursday. The Philippine team kicked the UAE out of the competition by a large margin of 35 points (90-65).

Smart Gilas will play against Japan at 5:00 p.m. Friday. Watch the game live here. The Semi-Finals round will be on August 13 (Saturday); the Finals on August 14 (Sunday).