By Spicy Sugar
August 27, 2011EntertainmentMiss Universe 2011Shamcey Supsup
Shamcey Supsup, who represents the Philippines in the 2011 Miss Universe pageant, is the top favorite among all candidates worldwide. Reports say that she is ruling not just one but three online polls. 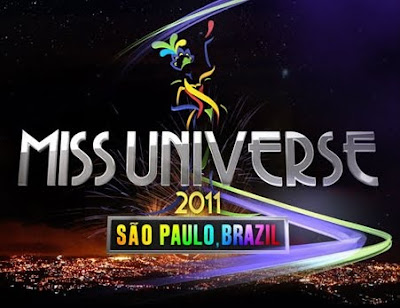 The Filipina beauty and brain also tops the People’s Choice online survey of Missosology.org and of Spanish-language content producer and broadcast network Telemundo.

It's the first time that the Miss Universe Organization allowed fans to vote for their contestant through an online poll. Anyone can vote for his choice, ten times a day, at www.missuniverse.com or www.NBC.com until September 11, 2011 at 6 p.m. Eastern Time.

Click here for the rules and procedure on how to vote.

The contestant with the highest average score wins and will advance to the semifinals. The 2011 Miss Universe pageant will air live from Sao Paulo, Brazil on Monday, September 12th at 9 in the evening.