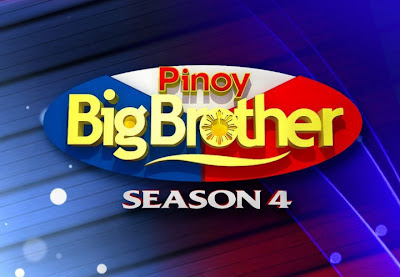 I'm sure Kuya has a lot of surprises and twists in store for the PBB Season 4 housemates and televiewers.

Here's one. While in the past editions there were three hosts (Mariel Rodriguez, Bianca Gonzales and Toni Gonzaga), the upcoming show will have Toni going solo for the hosting job.