Maja Salvador says rumors on her are 'below-the-belt' 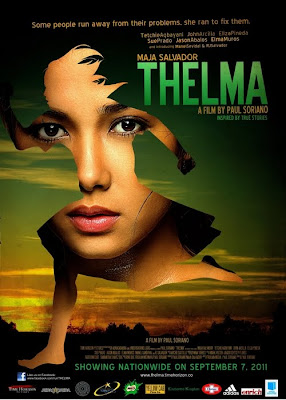 Maja cried foul over rumors linking her to Paul Soriano, her director in the film and boyfriend of co-Kapamilya star Toni Gonzaga, and said she is hurt of the issues that, she thinks, are already ‘below-the-belt’.

Aside from the intrigue that she tried to steal Toni's boyfriend, the young actress also heard allegations that she is a ‘playgirl’ and is always drunk.

In spite of it all, the “Thelma” lead star vowed not to give up to negative issues hurled by her detractors against her.