Mahal was introduced in that movie. Who now will play her role? Roderick Paulate's and Rene Requiestas'? 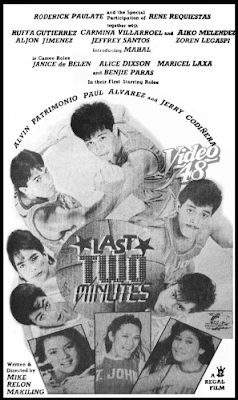