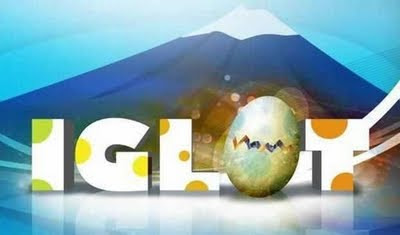 A story of how love transcends all boundaries, Iglot tells of the mystical adventures of a fluffy, little creature of the same name, and how it can touch and transform lives of others.