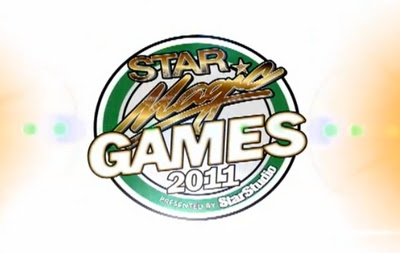 Star Magic Games 2011 game results and video will be included here upon availability.