By Spicy Sugar
July 23, 2011EntertainmentGerald AndersonSarah Geronimo
After the highly-successful film Catch Me I’m In Love, which the Philippine Box Office Index and Weekend Box Office had tallied to have earned a total gross of at least P121 million last May, reports said Sarah Geronimo and Gerald Anderson's follow-up up movie is in the works. 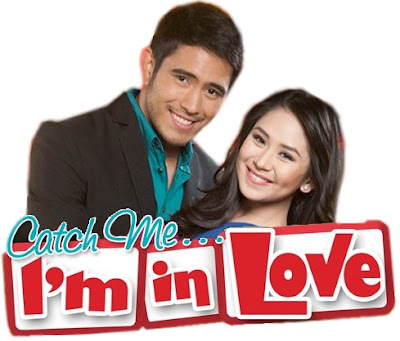 Star Cinema and Viva Films did not publish official announcements about it yet, but several web sources say the project is being cooked.

Fans expect a sequel, or part two of the box-office hit, that will prove once more the tandem's excellent chemistry onscreen.