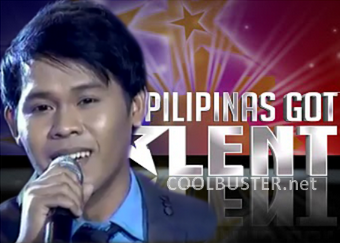 One Twitter user asked, “Are you a single father?” Karen inserted that the rumor first emanated from TV host Ogie Diaz who purportedly said that Marcelito left a child in Mindanao.

Marcelito carried the banner of Imus, Cavite in the competition, but traced his roots in Bislig, Surigao del Sur.

The PGT 2 grand champ denied that he is a single dad. Marcelito said he already heard the rumor but did not pay attention to it.

When a netizen threw to him the question “Who is your celebrity crush?,” Marcelito was quick to answer, “Kim Chiu.”

Aside from his grand finals winning piece, Celine Dion and Andrea Bocelli's ‘The Prayer’, Marcelito during the program also performed songs from his favorite singers using a variety of voices.