By Spicy Sugar
July 26, 2011EntertainmentMadonna Live in Manila ConcertMarvin Agustin
Talks about Kapuso actor and concert promoter Marvin Agustin bringing Madonna to the Philippines in 2012 is once again making its rounds in social networking sites, blogs and online fora. Reports said Marvin has long planned to invite the American pop icon/entertainer to hold a concert here. 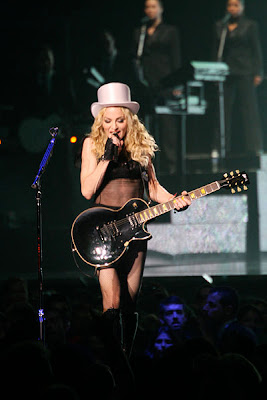 Aside from Madonna, Marvin in a Manila Bulletin report last summer said he also dreams of bringing in through his concert promotions company, Futuretainment, winners of American Idol, the most popular reality-based singing competition in the US, and Irish rock band U2.

The last time someone of Madonna’ stature and legacy held a concert in Manila was in 1996 with the late Michael Jackson’s “HIStory World Tour,” the report said. Madonna's previous world tour listings did not include Manila.