No Pinoy on the video? Hmmmn. According to SocialBakers, around 25 million Filipinos are on Facebook as of June 2011. It could have been better if they put someone saying “Mahal Kita” on the video, right?

Anyway, here's what Philip Su, an engineer on the video calling team, has to say about Facebook Video Calling (Video Chat):

“A few months ago, we started working with Skype to bring video calling to Facebook. We built it right into chat, so all your conversations start from the same place.”

To call your friend, just click the video call button at the top of your chat window.

Su said Facebook video calling will be rolled out to everyone over the next few weeks. However, if you're too eager to use it, you can try it now. 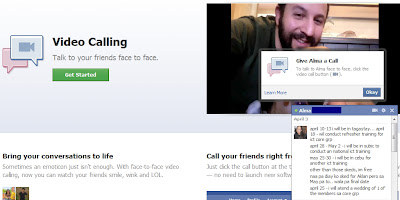 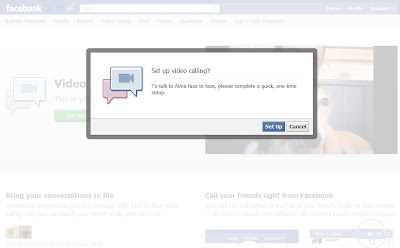 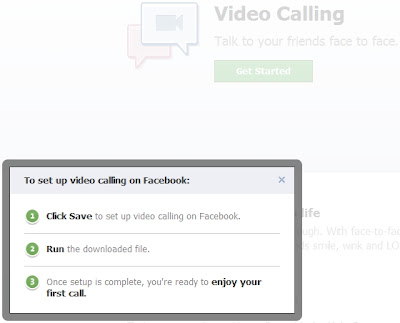 Facebook also launched multi-person (group) chat. When your friends ask something, you can just add them to a chat and decide together. To include more friends in your conversation, simply select Add Friends to Chat, Su added.