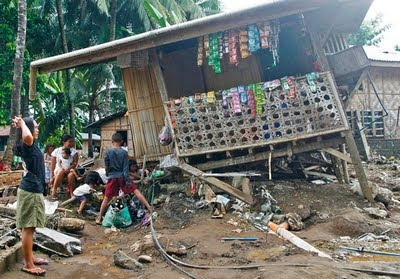 According to the National Disaster Risk Reduction and Management Council (NDRRMC), the floodwater, the level of which reached the height of ten feet, has subsided after more than six hours.

In a situational report released on July 1st, NDRRMC said more than 12,700 families were affected in the mentioned villages. It added that the evacuees who stayed at temporary shelters earlier have returned to their respective homes, except for 50 families whose houses were washed away or completely damaged, and 30 more families who opted to stay with their families and friends.

As of 6:00 AM on Friday, 29 persons were reported dead while 2 others are still missing. Of the twenty nine, 24 were from Matina Crossing, 2 from Matina Pangi, 1 from Talomo and 2 were residents of Matina Aplaya. All of them died due to drowning, the report said.

The estimated cost of damages was pegged at P11 million. All affected barangays have already been placed under a state of calamity.