By Unknown
May 10, 2011ABS-CBNnewssportsStudio 23UAAP 74UAAP Season 74
UAAP Season 74 news and updates online. UAAP Season 74 is the 2011-2012 season of the University Athletic Association of the Philippines (UAAP 2011). The men's basketball and the women's volleyball tournaments are expected to be aired by ABS-CBN Channel 2 and/or Studio 23. 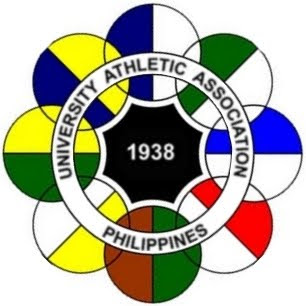 The opening ceremonies will be held on Saturday, July 9, 2011, ABS-CBN Sports said. The games schedule will be posted as announced on this page soon.