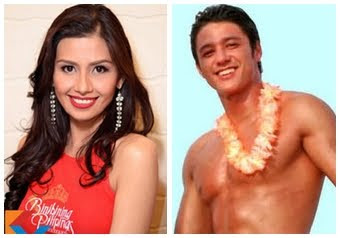 Showtime, which airs weekdays and Saturday mornings on the Kapamilya network, is now on its 4th season.