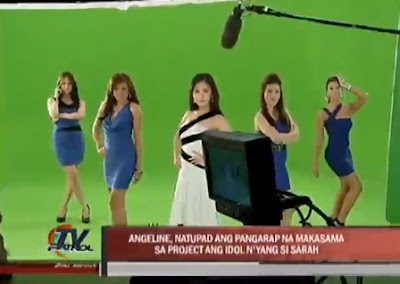 This only proves that there is no rivalry between the two of them, the singer reportedly said.

Meanhwile, Sarah was excited to announce that a deal for her partnership with international singing sensation Charice for a single is being worked out.

While Charice is busy with her Hollywood film “Here Comes the Boom,” Sarah will be going to Los Angeles to study, the report said.