By Spicy Sugar
May 11, 2011ABS-CBNnews
ABS-CBN's new fantasy-drama series “100 Days to Heaven,” topbilled by veteran actress Coney Reyes, who plays the role of ‘Anna Manalastas’, and her much younger self portrayed by primetime child superstar Xyriel Manabat, which premiered last Monday, rated very well and has received positive reviews. 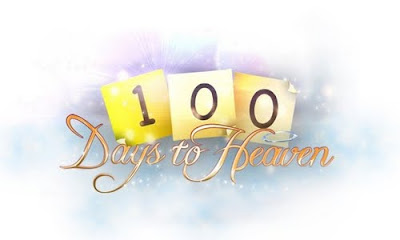 The scenes of the series were so fast-paced a televiewer needed to watch from the very start to really understand why the main character became a mean, icy and cunning person; why she was so rude towards everyone around her.

With a powerhouse cast, and a proven excellent production team who was also responsible of the highly regarded ‘miracle’ based show “May Bukas Pa” that catapulted Zaijan Jaranilla (Santino) to stardom, “100 Days to Heaven” will surely dominate Philippine primetime television.

Anna's favorite expression “Kuha mo?” is already becoming a household word, an indication that this teleserye about hope and change is so effective.