By Admin
April 10, 2011newsWillie RevillameWilling Willie
Controversial host and producer Willie Revillame, during Willing Willie's April 8th episode announced that the show will go off the air for two weeks starting Monday, the second day of the Holy Week 2011. 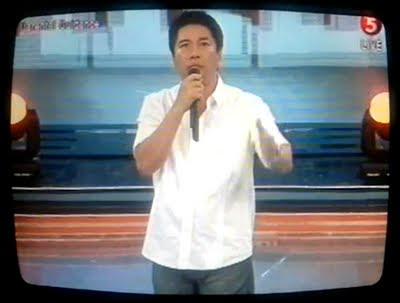 Willie's two-week absence on primetime television will give him time to weigh his options and decide on the fate of the game show.

Meanwhile, the Movie and Television Review and Classification Board (MTRCB) is expected to continue to probe Willie's 'child abuse' case, while the Commission on Human Rights (CHR) is likewise expected to commence its own investigation on the issue effective Monday.

TV5, on the other hand, is yet to announce the show that will replace Willing Willie for the period.