By Unknown
April 24, 2011Lindsay Lohannews
A superior court judge in Los Angeles has found troubled Hollywood actress Lindsay Lohan guilty of violating her probation and for intentionally taking a $2,500 designer necklace from the upscale Kamofie & Co. jewelry shop in Venice. 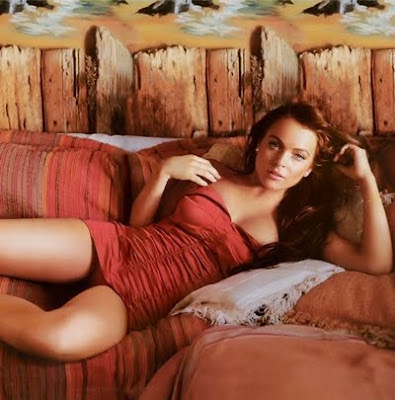 Judge Stephanie Sautner imposed a 120-day sentence on Lohan last Friday. Sautner reportedly said the 24-year-old actress showed “intent” when she took the necklace without making the effort to return the jewelry until the police arrived.

The judge, however, reduced the actress' charge from felony grand theft to a misdemeanor. Lohan's lawyer, Shawn Holley, reportedly filed a petition for bail immediately after the sentencing.

Records at the sheriff department showed that the actress was freed at 9:21 p.m. after posting a $75,000 bail.

Lohan, according to reports, was also given a 500-hour community service punishment which includes serving at a women’s shelter and the county morgue.