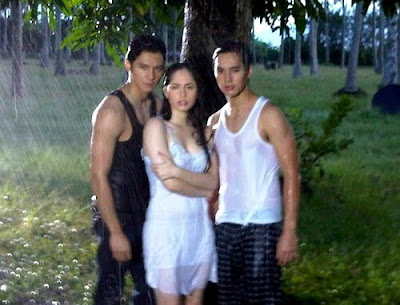 In one of her interviews with the press, Sabel star Jessy Mendiola shared her thoughts on the death of the teen actor. She reportedly said, “I just couldn’t believe it at first because it was really shocking, it was unexpected and surreal.”

She told the interviewers that AJ is unpretentious and kind to people around him.