By Unknown
April 29, 2011appleiPad 2news
It's official, the iPad 2 is available in the Philippines on April 29. That's today!

Apple fan boys and girls have another reason to be glad as the world's most popular tablet computer is already being sold effective Friday in authorized retail stores in various locations across the country. 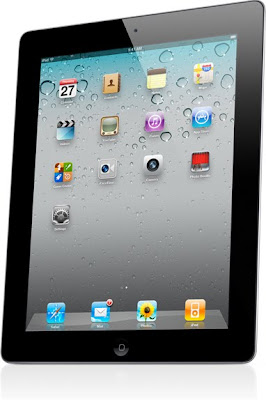 It was first announced last week that the iPad 2 would be available on April 27 but for some reason, the unofficial announcement was withdrawn. On same day, Apple itself issued the official press release confirming that the iPad 2 will be displayed in store shelves starting April 29.

The official iPad 2 in the Philippines announcement is posted on this page.