By Spicy Sugar
March 20, 2011NBCnewstelevision seriesWonder Woman
Wonder Woman, the '70s television series your mom probably grew up with, will have a remake on NBC. Entertainment sites report that 'Friday Night Lights' star Adrianne Palicki will play as Diana Prince/Wonder Woman, which Lynda Carter was known for.

Wonder Woman's new costume has been met with near-unanimous approval for issues pertaining to boobs push-up, boots blue color instead of red, and tight leggings that might hamper the superheroine's movement while fighting criminals. 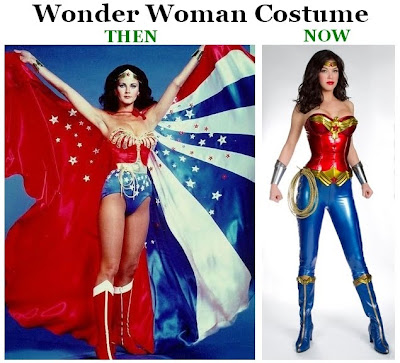 How about you? What can you say about Wonder Woman's new costume?