By Admin
March 07, 2011newsPGT 2 ContestantsPilipinas Got Talent
The country's hit talent search show, Pilipinas Got Talent Season 2, is on its second week. PGT 2 is in its early stage, which is the auditions and not yet the elimination round, but hopefuls already showcased great talent that it's as if they are already competing in the semi-finals. 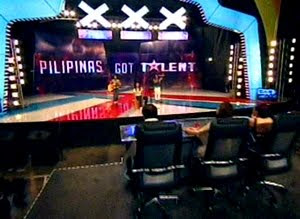 We've followed PGT 2 since February 26, its premiere night, and we were already wowed with the performances of auditionees.

Our early favorites include:
The rest of contestants are listed on this page.

We will update this post as we continue to watch the auditions. We expect to see more raw talents in PGT 2.

By the way, if you desire to watch PGT 2 replay videos, these are available on this page.