By Unknown
March 14, 2011Joseph the ArtistnewsPhilippines Ultimate Talentado 2011profileTalentadong Pinoy
Talentadong Pinoy 2011 grand winner Joseph the Artist who bested 7 hall of famers and 1 wildcard pick, all champions of their own, won a 4-door Chevrolet Cruze car, a full 4-year college scholarship and the honor as one of the country's representatives to the World Championship of Performing Arts (WCOPA) in Hollywood, aside from the grand prize of P1 Million!

People say his is another classic example of a rags-to-riches story, something that might be worthy to dig-and-tell but I just can't find a Wiki about him.

Honestly, I haven't heard of Joseph until the Talentadong Pinoy 2011 Battle of the Champions last weekend, but my mom says he comes from a coastal area in Biñan, Laguna.

Joseph, whose real name is Joseph Erwin Valerio, apparently wanted to take Fine Arts because he knew he has a talent in drawing. Unfortunately, the family didn't have the money to fund the course and so his father advised him to take up electronics instead.

He is a polio victim and said to have experienced descrimination by other people. He used to believe that no one will take him in for a job because of his physical condition. That outlook changed when he got married. Joseph tried driving a motorcycle to earn for a living and discovered that he can work inspite of his condition.

One day, while he was walking along the seashore, the tide was low, he noticed a pile of black sand and thought how he can make use of it. He did a sand art that day for a try...and the rest is history.

My mom is good in telling stories. But I wanted more so I am hoping Joseph the Artist will have his inspiring story featured in TV5's “Celebrity Confessions.”

By the way, the following is similar to the car which Joseph won. 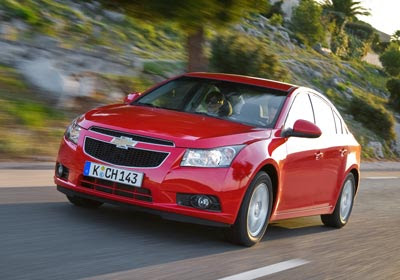