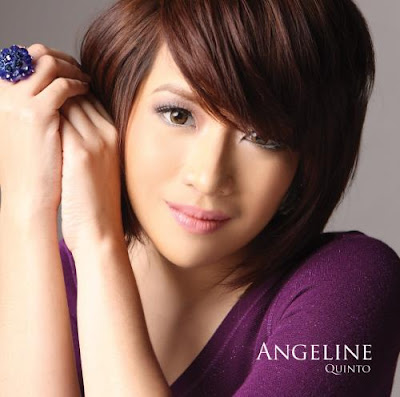 Her promoters say the album is now available at record stores and malls all over the country. Digital versions of her songs can also be purchased via Star Records' website.