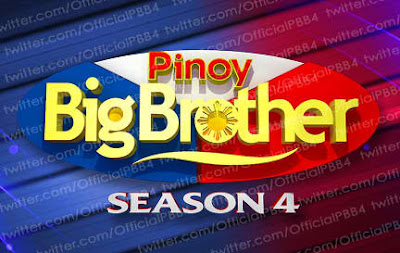 The page admins said “PBB Season 4 Fans” Facebook page will be a venue for the show's fans to get connected at the same time updated on the latest and hottest stuff about PBB 4.

Sugar said she and two more friends created the “PBB Season 4 Fans” page after realizing that it will pave way to establishment of friendships among PBB fans from all corners of the world.

PBB Season 4 is expected to be aired live on ABS-CBN, Studio 23 and The Filipino Channel (TFC) come third quarter of 2011.

The PBB Season 4 Fans page on Facebook can be accessed from this link.