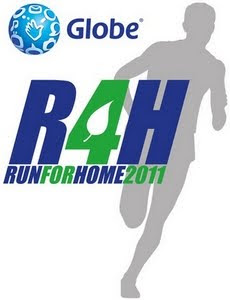 The company said online registration at www.globe.com.ph/run begins on February 21, 2011.