By Admin
February 11, 2011NLE December 2010tips
This post must not add up to the anxiety being felt right now by hopefuls who took the Nurses Licensure Examination (NLE) last December 19-20, 2010; rather, this should be their guide to have a clearer view of what's coming — the results — with some clues on when these are released. 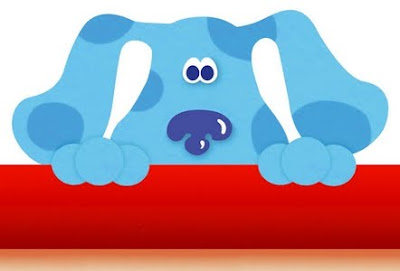 For three years, we have covered releases of board exam results but it is only now that the buzz about the NLE results is widespread. Obviously, it's because more blogs and websites found a huge opportunity to gain web traffic by posting the list of passers.

Another reason is that, exam takers can easily share announcements and updates, and even speculative pronouncements, via social networking sites such as Twitter and Facebook, to name a few.

But one thing's for sure: the results will be out this month.

The Board of Nursing already issued a statement that they are all “trying their best to have [the] results released within FEBRUARY but within reasonable human capacities and capabililities.”

If you were able to catch the disclaimer, the BoN clearly stated that the results will be released within this month “but within reasonable human capacities and capabilities.”

In short, in my own understanding, they don't like the pressure.

So all the assumptions, speculations and rumors about the exam results released on February 14 (which takers do not want to happen because it is equivalent to spoiling Valentine's Day) or a day thereafter remain as is—assumptions/speculations/rumors.

In fact, the PRC nor the BoN has not given a confirmed or exact date for that matter.

Now, how will you know that the results are about to be released? Here are the signals.
Dissemination of information with regard to exam results is now faster than it used to be. If you're one of the examinees, we suggest that you wait for the signals as written above or until your relatives or friends will text you with a congratulatory message; they will not text you immediately for any information if you failed.

In the meantime, forget about the release day. Make yourself busy and continue to do something meaningful rather than wasting your time on the web waiting for the results. It will come out...soon.