By Unknown
January 24, 2011LTFRBnewsTaxi Calibration Schedule
The new taxi flag down rate of P40, which the Land Transportation Franchising Regulatory Board (LTFRB) approved in December last year, took effect Monday, January 24, 2011. But not all cab drivers can charge commuters the new rate unless their taxi meter undergoes calibration amounting to P1,110. 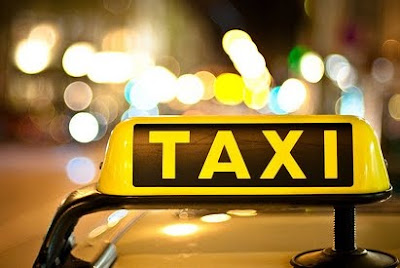 Taxi drivers and operators should abide by the rules. To help you out on this, here's the LTFRB Taxi Calibration Schedule.

Plates ending in
Taxi calibration processing fees:
According to the LTFRB, failure to comply calibration has a penalty of P5,000 per unit. The bureau announced that they will accomodate 300 units per day on a first-come, first-serve basis.

What the commuters should do

In order to know that the taxi meter already passed calibration, the LTFRB said, commuters should look for the LTFRB and BIR sticker on the right most portion of the taxi's windshield. The electronic metering receipt is proof of calibration and resealing.