By Admin
January 13, 2011NLE December 2010opinion
The results of the Nurses Licensure Examination (NLE) held last December 19-20, 2010 will be out next week. This was a widespread rumor among net users and bloggers who are awaiting the official list of passers from the Professional Regulation Commission (PRC). 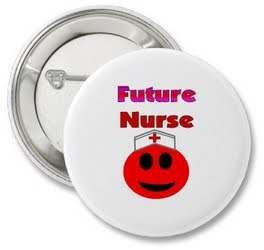 The commission could have set up a system that will pave the way for an early release of the nursing board exam December 2010 results, which perhaps is part of the government's effort to accomplish its undertakings efficiently and expediently.

Let's revisit a similar experience. If you noticed, the October 2010 Civil Service Exam results were published way ahead of the expected period which is late February or early March 2011. In fact, some CSC personnel in provincial field offices didn't immediately know that the passer's list was already available on the web on December 23 last year.

We'll see next week. It will be advantageous for exam takers if the PRC can also do what the CSC had achieved.