Henry Cavill is the new Superman, movie to be released in 2012

By Unknown
January 31, 2011EntertainmentHenry CavillMan of SteelSuperman
British actor Henry Cavill, the star of Showtime's “The Tudors,” has been cast as iconic superhero Superman in a film to be directed by Zack Snyder, Warner Bros. Pictures and Legendary Pictures confirmed in a statement dated January 30, reported entertainment portal HollywoodReporter.com. 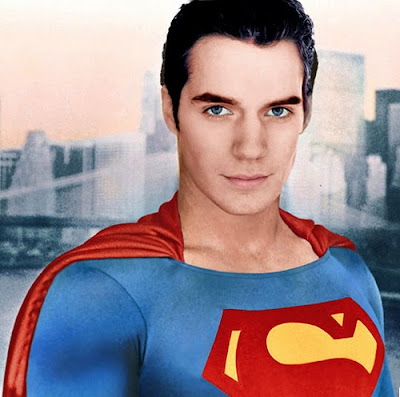 “In the pantheon of superheroes, Superman is the most recognized and revered character of all time, and I am honored to be a part of his return to the big screen,” Snyder reportedly said.

“I also join Warner Bros., Legendary and the producers in saying how excited we are about the casting of Henry. He is the perfect choice to don the cape and 'S' shield,” the director said.

Henry Cavill will play as Superman in the film to be titled, apparently, “Superman: Man of Steel” which will be released, according to IMDB, in December 2012.