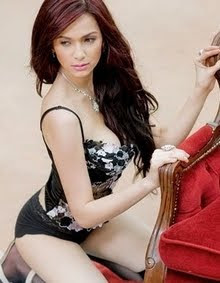 “Although the court is not certain as to her innocence, it is also not certain to her guilt; hence, it is its duty to acquit her,” said QC RTC branch 77 Judge Vivencio Baclig in his 10-page decision.