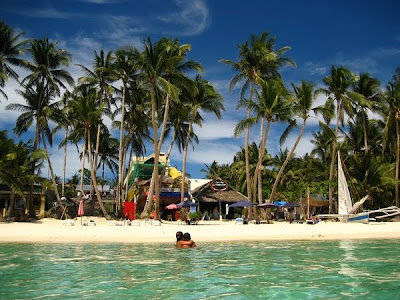 In a recent media news report, the Department of Tourism has called for the creation of a specific law that will prohibit such kind of public scandal.