DOH recorded 546 injuries due to fireworks, up 7% from last year

By Admin
January 01, 2011DOHFirecracker InjuriesKampanya Kontra Paputoknews
This is the latest report for the`Kampanya Kontra Paputok´ program launched by the Department of Health on December 28 last year. As of January 1, the DOH recorded a total of 546 fireworks-related injuries. This year’s reported cases is 7% higher compared to last year's figure. 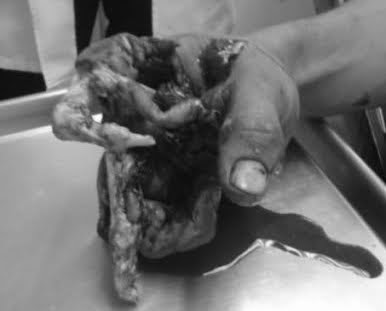 The health department said that the National Capital Region (NCR) reported the highest number of cases. Of the 546 injury cases reported due to firecrackers, the most affected group belonged to the 1-10 years old. There was one death reported, a suicide through firecracker ingestion.

The number of stray bullets cases are still unaccounted for.