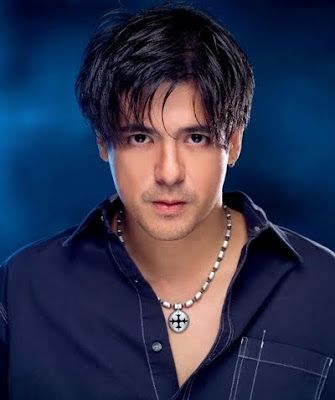 The confirmation that long time Kapamilya star Aga Muhlach is moving to the Kapatid network TV5 came from Willie's clue.

“You made the right decision,” Willie said on air. He continued, “ito po ay isang ma-AGAng pamasko” or something like that.

More on this after we get to review the video.