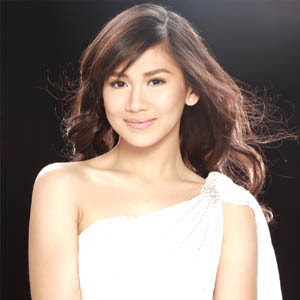 So, that could be the reason why Sarah is not included in the roster of Kapamilya stars in ABS-CBN's 2010 Christmas Station ID.

Sarah is a big loss to ABS-CBN if all of these are true, which is most likely based on the facts that her contract with ABS-CBN is reportedly until the end of this year and Viva Films big boss Vic del Rosario who manages Sarah's career is Willie's business adviser now so the chance of Sarah becoming a Kapatid is big. We hope to get Sarah's comment soon as she is still mum on this issue.

Update: Okay, to substantiate this report, we have embedded a YouTube replay video of the segment where Willie said what was written above, slide your way to 7:12. — Editor