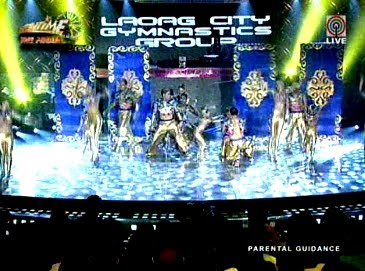 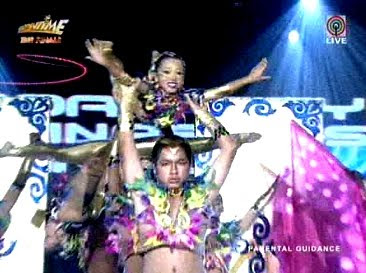 The group will bring home the grand prize of P1 Million!!! This group truly deserves it. They've got what it takes to be called champion — talent, world-class performance, mastery of contest piece, charm and above all, heart!

Want to know how they did it? Click here to watch the video.